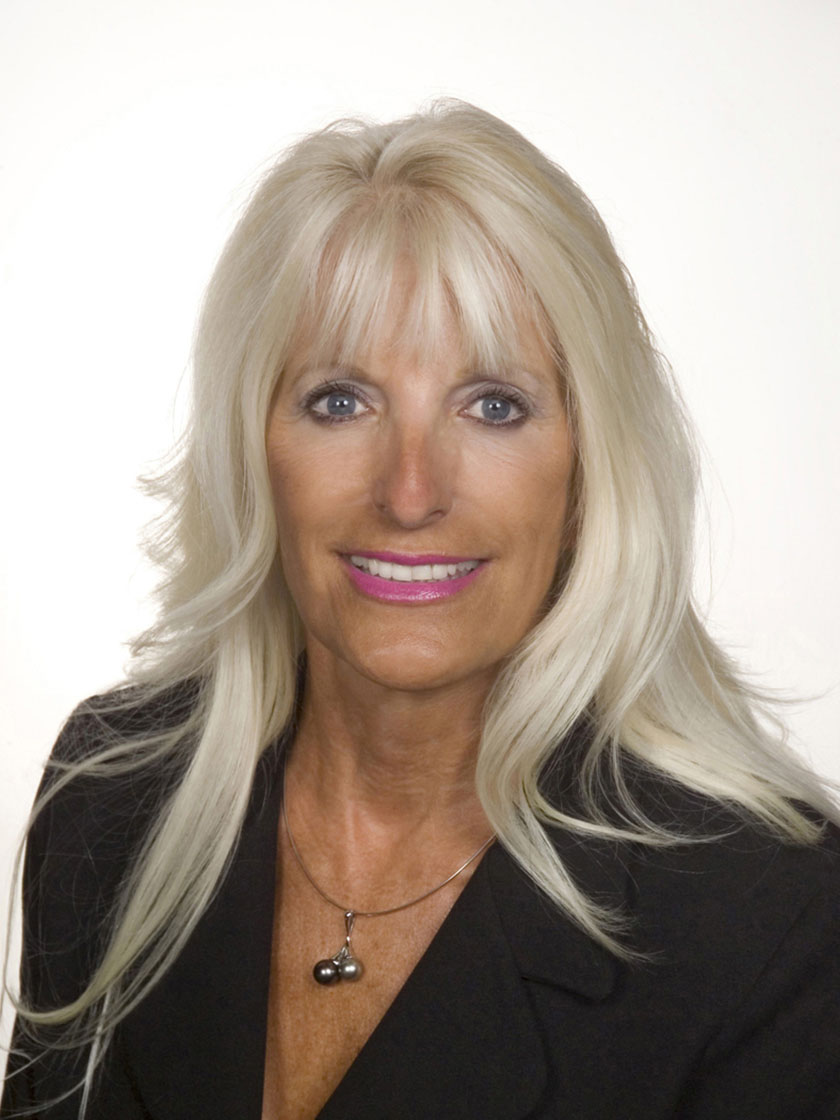 Leaving her career as a legal Secretary in Chicago, Ruthie and her husband Don moved to the beautiful island of Kauai in 1989, with their two sons. Ruthie joined her husband in starting the first Structural Engineering firm in Princeville. Years later, she and Don began development in the Princeville area having built three projects including the award winning $100,000,000, Ka’iulani of Princeville. During that period, Ruthie chose to expand her horizons as a realtor, joining the then premier realty in Princeville. As the listing agent of multiple projects in the Princeville area, she has become well known within the realty community. Since 2000 she has specialized in Princeville properties, and remains the top producing realtor of Princeville properties with over $275,000,000 in sales. With her former realty, she was the top producer statewide, and was honored as the #2 producer worldwide. Ruthie and her husband are avid sailors, and over the years have spent many weeks at a time on their yacht which they sailed throughout the Caribbean. Her oldest son completed 22 years in the Navy and now resides on the East Coast, working for the Veterans Administration. Her younger son is a successful real estate agent in the Chicago area. Ruthie brings nearly two decades of experience to bear in helping homeowners fulfill their dreams of ownership on Kauai. She welcomes the opportunity to work with you as a listing or buyer’s agent and with her unsurpassed knowledge of the Princeville community will assist you in achieving your goals in the real estate marketplace.