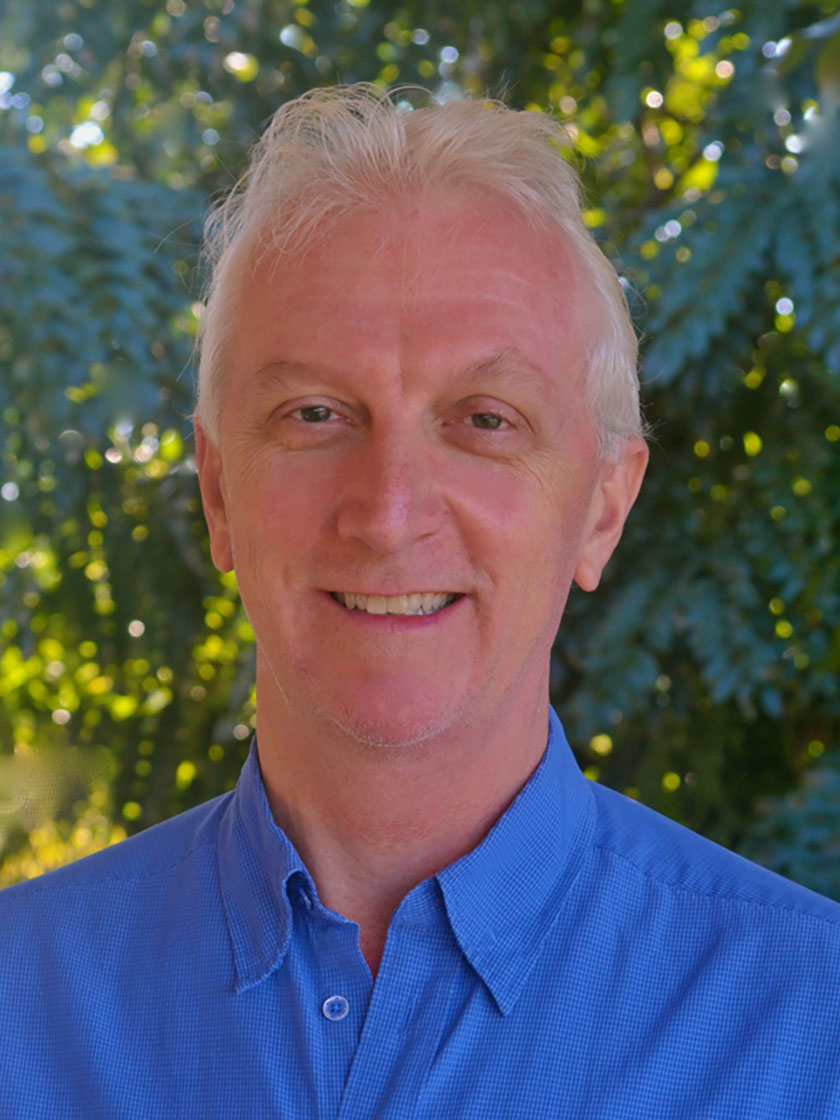 Born & raised in Pasadena, California, David experienced the cultural and architectural elements of real estate from a very early age.  His family lived in Mexico City for five years, as well as Houston & Dallas, Texas for another seven.

After graduating from Southern Methodist University with a bachelor’s degree in business administration; David pursued an accounting career that led him to the U.S. Navy’s Officer Candidate School in Newport, Rhode Island.

He was commissioned in 1981 and after four years of touring the world, Lieutenant Baker went back to his true passions of sales & marketing of real estate in Newport Beach and Laguna Beach, California.  He quickly earned his broker’s license; managed a large upscale firm in Newport; and successfully realized a strong career in the business for twenty + years in California.

Upon relocating to Kauai, David attained his broker’s licensing in Hawaii and partners with Mark Goodman to prominently and professionally represent buyers and sellers.