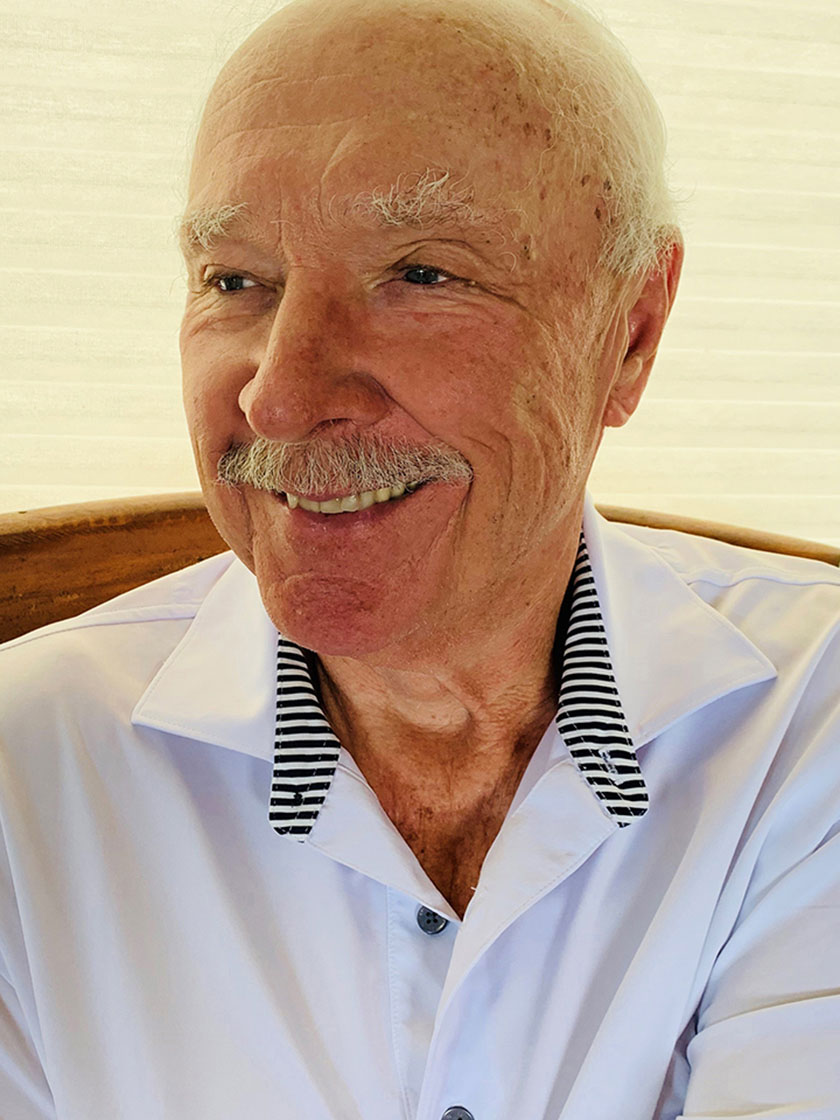 Before launching his career in real estate in 2005, John spent a lot of his time in the air. He spent almost eight years in the United States Air Force as a pilot, where he received many awards and decorations, including the Distinguished Flying Cross. Later, as a Captain for American Airlines, he flew all over the world, including Europe, South America, the Pacific, and Asia. He has either lived in or visited every state but ultimately chose to live here, on Kaua'i. High praise from a man who has seen every corner of the earth. John became interested in a second career in real estate during the process of searching for and ultimately buying land to build his home on Kaua'i. Detail oriented, with surprising connections all over the world, he also has a fantastic ability to manage complex transactions successfully. John is usually one of the top ten agents in our Princeville office. A consistent performer, he has also been ranked fifteen in the state. Well educated, he received an undergraduate degree in Math and Chemistry from the North Texas State University in Denton and a Master’s Degree in Management from the University of Southern California, Los Angeles. Currently, he also serves on the Board of Directors as Chairman for Allied First Bank. John and his wife, Diane live on the North Shore of Kaua'i. They have parents, children, and grandchildren living in the western suburbs of Chicago and the Dallas area. See my full Agent Profile here